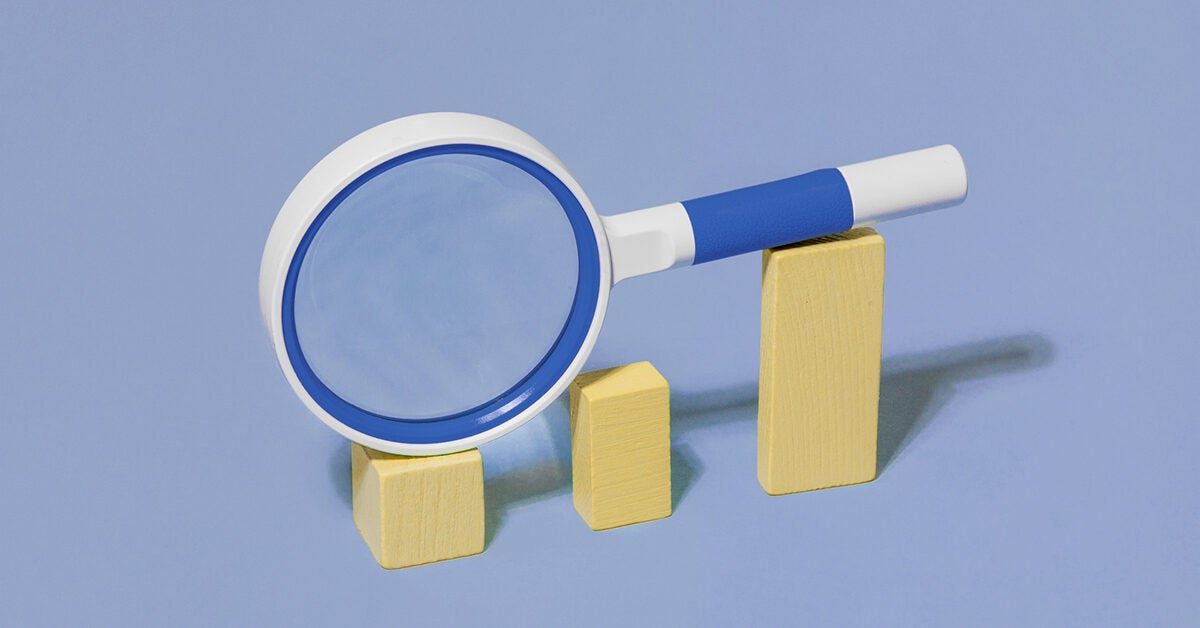 Descriptive research methods are used to define the who, what, and where of human behavior and other psychological phenomena.

Psychologists and researchers use a myriad of tools to study human and animal behavior.

Descriptive research methods in psychology are designed to scientifically describe or explain what happens to whom and where, as opposed to how or why it happens.

This type of research is often conducted in a natural setting and can be the precursor to other types of scientific research that delve deeper into a phenomenon. The goal, according to it is to find the “ultimate truth”.

There are three main methods used in descriptive research, each with their own strengths and weaknesses.

Descriptive research methods are scientific tools used by researchers and psychologists to gather information and describe specifics of behaviors, patterns, and other phenomena. These methods focus on the who, what, and where, as opposed to why or how.

Descriptive research can be a first step before the other two types of psychological research are conducted:

Descriptive research is generally not hypothesis driven and can be more flexible than other types of psychological research. This type of research can serve as a springboard for further exploration by allowing scientists to gather the information needed to formulate a hypothesis. This hypothesis could then serve as the basis for a correlational study or a formal experiment.

There are three methods used by scientists to achieve descriptive research:

Each method has strengths and weaknesses. Scientists may choose one method over another depending on what kind of information they need and from whom.

Method of observation refers to scientists who observe the behavior of animals or humans in a natural setting. Researchers can use the data to identify trends or patterns that might warrant further exploration.

The objective of the method of observation is to provide an unbiased “snapshot” of a particular population at a given time, according to a evaluate the effectiveness of different descriptive research methods.

However, this method must be carried out carefully to obtain accurate results. If the observed subjects are aware that someone is watching them, they might become uncomfortable and change their behavior. This is sometimes called “the Hawthorne effect”.

Still, there are ways a researcher can mitigate the Hawthorne effect, such as trying to blend in so well that observers don’t notice the researchers, or telling the participant that they are observing something different than what they actually look. to.

Additionally, researchers can also transmit biases to those they observe, causing participants to adjust their behavior to the bias.

For these reasons, the observation method may be more accurate for scientists who study animal behavior rather than human.

Case studies usually focus on an individual or a small group of people and can provide a wealth of information about something very specific in its natural environment.

The purpose of this research method is to provide detailed information on a phenomenon contained in a natural environment. For example, a person or a small group of people with a rare disease or trait can be observed by a researcher to produce data about that specific disease or trait.

This precision can present advantages and risks for the case studies.

Participants may be less likely to drop out or decline to follow researchers in this type of research format, which may increase the accuracy of case study results.

And despite the ability of case studies to gather a lot of information about something in particular, scientists and researchers may still be unable to generalize their findings to the general population. Thus, a case study may not be representative, which may make the results unreliable beyond the specific scope of the case study.

One of the challenges of the case study is that the definition of this descriptive research method can vary widely from scientist to scientist, discipline to discipline, and even within the same discipline. . Yet some scientists suggest that case studies can and should be used more widely, because argue.

When a large sample is needed to assess specific information, a researcher’s best tool may be a survey. The purpose of a survey is to better understand a particular behavior among a large group of people.

Survey research involves participants answering researchers’ questions through questionnaires, virtually or in person. Surveys can assess a wider variety of people in their sample than a case study, but cannot provide the same depth of information.

As a descriptive research method, surveys can have inaccuracies similar to those of observation. Participants may modify their responses out of concern or fear of how they might be perceived.

Online surveys can be more accurate because participants do not answer questions face-to-face with an interviewer. However, since no interviewer is present, the answers cannot be discussed beyond what is provided.

Descriptive research methods can be crucial for psychological researchers in establishing and describing the natural details of a particular phenomenon.

There are three main methods of descriptive research:

These research methods do not rely on a hypothesis, but rather serve as a way to gather data before delving deeper into other types of scientific research. Descriptive research is often the first step in formulating a hypothesis or answering a question.

Every descriptive research method has risks and benefits, including the possibility of bias, often from participants adapting their behavior as a result of being monitored.

Without descriptive research, it may be nearly impossible to reach the stage of scientific experimentation where cause and effect are determined, or to prove the correlation between a specific set of variables.

– News from Queen Anne and Mangolia

‘The Afterparty’s Cop Tiffany Haddish Jokes About Her…

‘The Afterparty’s Cop Tiffany Haddish’ Jokes About Her Research…