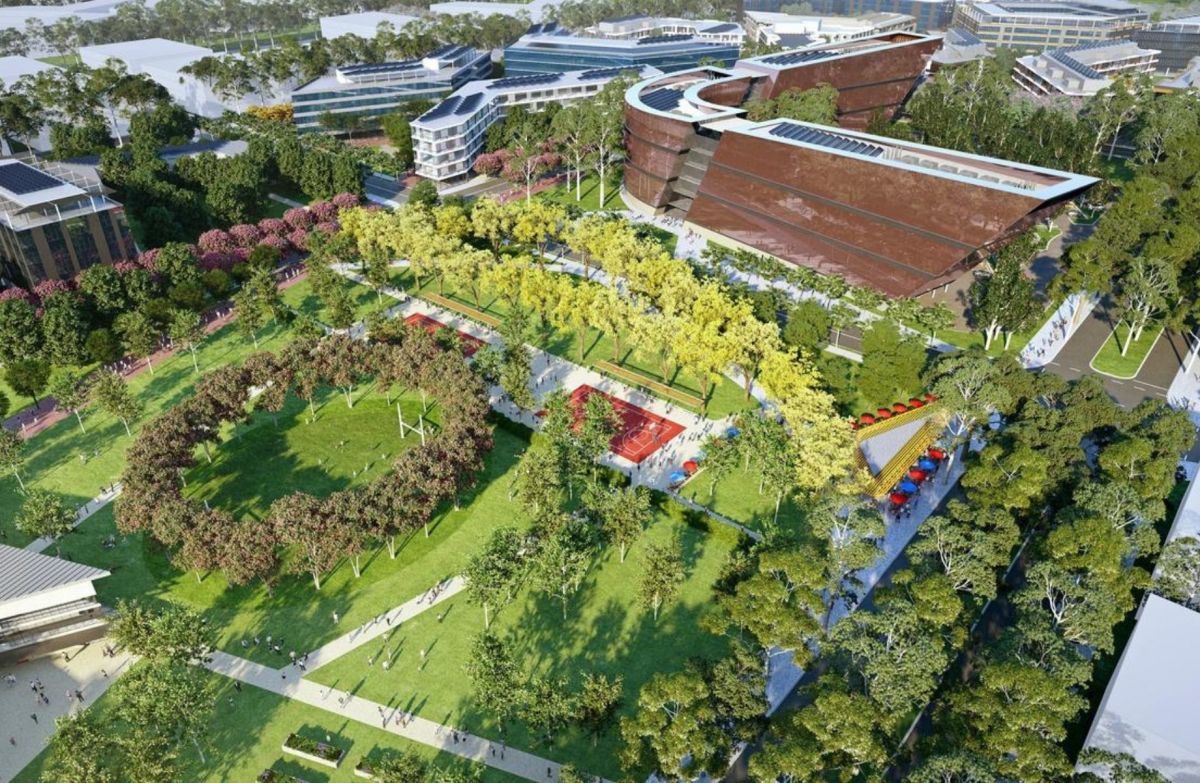 Sydney Science Park developer Celestino will harness research from Macquarie University to create a smart green city of the future in Luddenham under a new partnership.

The collaboration will be based on innovations in water management, urban greening and heat reduction as part of its sustainability program in the northern Aerotropolis district of Western Sydney, as well as the integration smart technologies and smart buildings.

Celestino’s general manager of business development, Duncan Challen, said the partnership with the university would be transformative in building the $5 billion city of the future.

“An integral part of supporting the realization of the vision of a world-class, sustainable and livable smart city will be building strategic collaborative partnerships between researchers, educators, innovators and high-tech industries,” said Challenge.

“Collaborations with the academic sector, such as with Macquarie University, will play a vital role in shaping collective thinking on how to build large-scale smart city developments that are sustainable, centered on building communities flourishing and, above all, on the creation of jobs of the future.”

This is the latest in a series of partnerships between the academic and scientific communities that will contribute to the design and longevity of Sydney’s science park development.

The director of Smart Green Cities, Professor Michelle Leishman, said it would be a good opportunity to make the expertise of the research center available for the innovative district.

“We will provide ongoing advice and guidance on sustainable solutions for development, from plant species selection to our successful Which Factory Where project, to heat reduction strategies and smart building practices for the benefit of people and of the planet,” Leishman said.

“We will work closely with Celestino to ensure that the urban spaces within the compound are built to complement and cope with the dynamic climates of Western Sydney, as well as to deepen our research capabilities and reach into a lifetime greener and smarter.”

Sydney Science Park is planned to be a world-class facility bringing together industry, education and business in an innovation-based community.

Billed as Australia’s ‘first smart city’, the new development is expected to accommodate over 100,000 people.