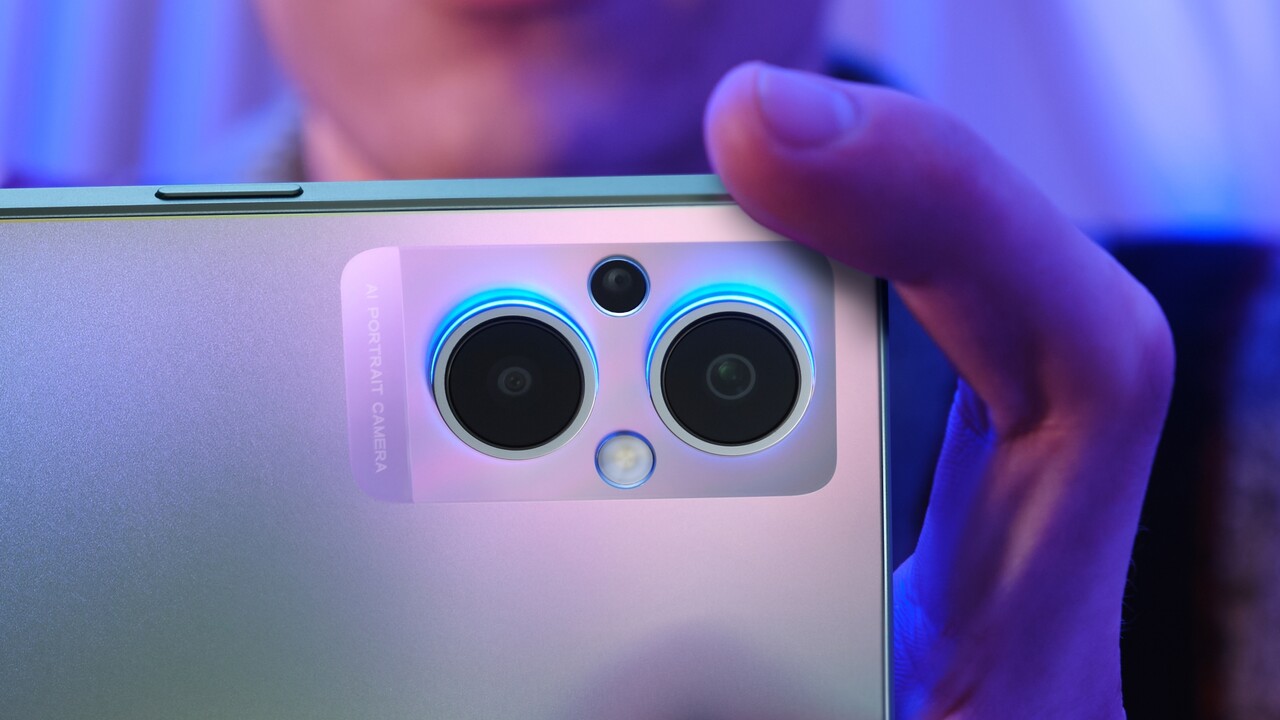 Oppo is expanding the mid-range smartphone with the new Reno 8 Lite, now available from Amazon at a price of 389 euros. The smartphone has a flat design with a satin finish and two light rings on the back. The “Dual Orbit Lights” serve as status lights for calls and messages, for example.

The youngest member of the Reno series is not yet available on the manufacturer’s website, but from June 1 it should be sold via Amazon. But even there, similar research does not yet lead to the desired result. According to Oppo, when purchasing through Amazon until June 9, a coupon of 30 euros must be withdrawn from the Amazon shopping cart. The manufacturer announced the general availability of the Reno 8 Lite from other carriers on June 7.

In terms of equipment, the Reno 8 Lite is a typical mid-range smartphone that can accommodate a 6.43-inch AMOLED display with Full HD resolution at 60Hz at 159.9 × 73.2 mm (H × W) , which should be clear up to 600 cd/m². The main data of the smartphone is within the expected range with Qualcomm Snapdragon 695, 5G support, 8GB of RAM, 128GB of expandable storage and dual SIM support. Additionally, the Reno 8 Lite is equipped with a 3.5mm jack for wired headphones.

With the Reno 8 Lite, Oppo is betting on a completely flattened design with a frame that extends perpendicularly across the front and back, ending in a narrow bevel at the flat back and front with a slight offset from the screen.

The colors to choose from are the rather understated Cosmic Black and the striking Rainbow Spectrum, which features a gradient of red, yellow and green, meant to create a shimmering effect depending on the light. Both variants should be satin finished. In Cosmic Black, the Reno 8 Lite has a build depth of just 7.49mm, while the Rainbow Spectrum is slightly higher at 7.55mm.

The camera, on the other hand, protrudes from the back and picks up the so-called “double orbit lights” behind the two lenses. These are advanced status lights that can light up or flash electric blue, light blue, cyan, or sky blue.

The light rings are used when switching on the smartphone, during charging, with incoming calls, with unread notifications and when starting a game. The function of the light rings can also be deactivated by the user. The cameras themselves offer 64 megapixels (f/1.7) for the main lens and sensors each with 2 megapixels for macro shots and capturing depth information. Videos can be recorded up to Full HD resolution, which also applies to the 16-megapixel front camera.

Oppo ships the Reno 8 Lite with a 4,500mAh battery that can be fully charged in 63 minutes using SuperVOOC fast charging at 33 watts. In terms of software, Oppo relies on Android 12 with its own ColorOS 12 attachment.

Media coordinator and junior editor at Research Snipers RS-NEWS, I studied mass communication and am interested in technology affairs, I have 3 years of experience in the media industry.

Firefighters’ union to expand research into fire contaminants and disease