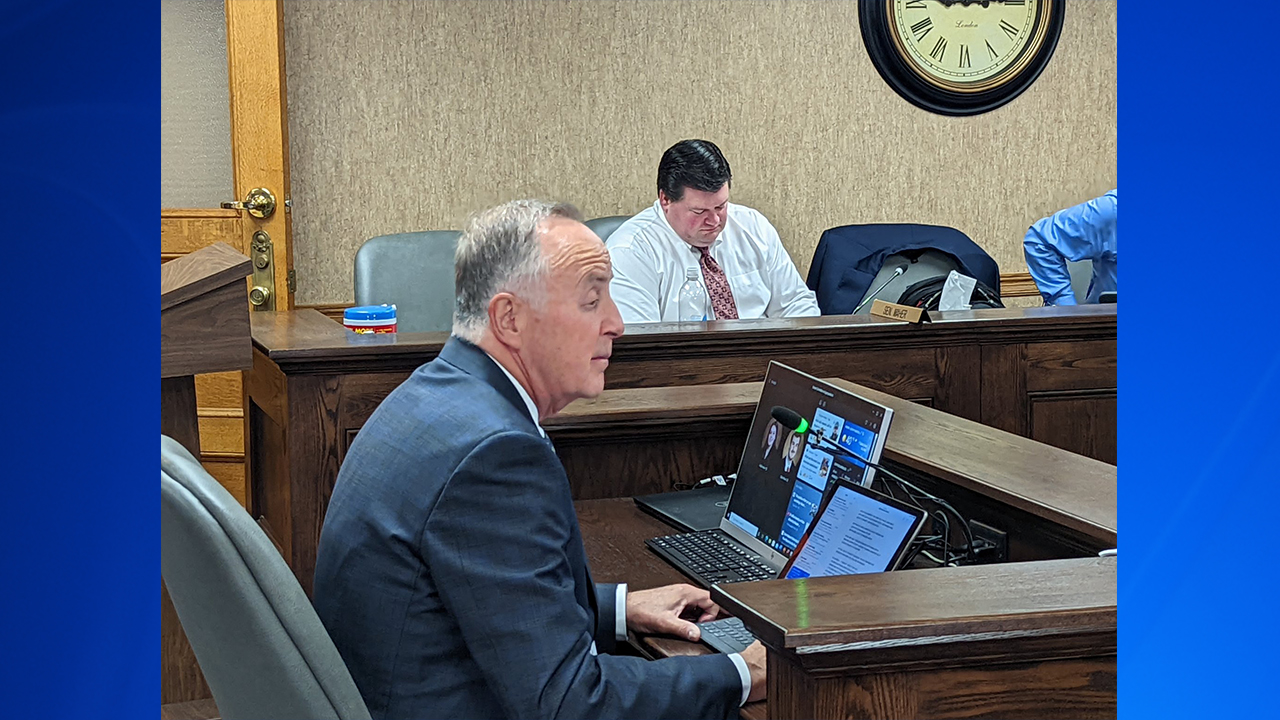 PIERRE, SD (KELO) — A $15 million request to design and build a biomedical research building in the Discovery District of Sioux Falls is just one stop on its way to the South Dakota Legislature .

The Senate Appropriations Committee unanimously gave its support Wednesday, after receiving assurances from acting district chairman Jim Abbott that there will be no further requests for state funding for it. Final legislative approval could come as early as Thursday afternoon.

The building, proposed at 50,000 square feet, would be more than double the 22,000 square feet of the University of South Dakota’s GEAR center already there that connects to the Community College of Sioux Falls. The new building would be at the western end of the general campus.

“My guess is that it’s on file, and I’m pretty sure you have a very long memory, and I’m sure everyone will, and I’m perfectly willing to stick with that. , and I’ll do whatever I can to make sure that happens.” Abbott told the committee. “And if it doesn’t, then I think the state would have every right to say, ‘We We’re not going to do anything. And then you’d still have a building that was worth a significant amount of money, and we’d get the money back.

House Republican Leader Kent Peterson of Salem presented initial testimony, and Sen. Casey Crabtree, R-Madison, also spoke in support. Peterson had to use a legislative maneuver known as the smoke-out to force the bill out of the House Appropriations Committee, whose members had voted 5-4 to stop it.

Hunhoff asked Abbott where the students would go. He replied, “We are not trying to create jobs for jobs. We’re trying to make sure that we can create the kind of businesses, industries, and businesses that advance science.

“Researchers find each other. They don’t care much about football games and basketball games. They find each other and work together,” Abbott said. “What we expect is that companies will come after this and they will ask us to build their own building and we will rent space to them and they will move on. We don’t want to be the banker. We want to be the group that advances companies that are ready to come to South Dakota if they have the space. »

Abbott said they were adamant that the new building be built debt-free.

“We don’t want to find ourselves in a situation where we have to immediately occupy people or companies that have no connection to research or our students,” he said. “The goal is to advance research, get businesses started and hopefully succeed, and to do that we need space. But we also think we’re going to rent the space, obviously we’re not going to give it away. We think we can operate the building with the dollars we get out of it. »

Sen. Ryan Maher, R-Isabel, asked Brian Maher, executive director of the State Board of Regents whose members govern the state’s public universities, where the construction trend is heading. Dakota State University, whose main campus is in Madison, has proposed a cybersecurity research campus in Sioux Falls.

Brian Maher said SDSU, Sioux Falls, and the South Dakota School of Mines and Technology in Rapid City are natural points for future research investment. “I see these three entities continuing to prosper for the good of the state, both East River and West River,” he said.

Senator Bryan Breitling, R-Miller, deputy chairman of the committee, called on other senators to support the Discovery District plan. “It’s a good partnership,” he said.

Senator Brock Greenfield, R-Clark, added: ‘This is something that will raise the tide and lift all ships as far as I’m concerned.’