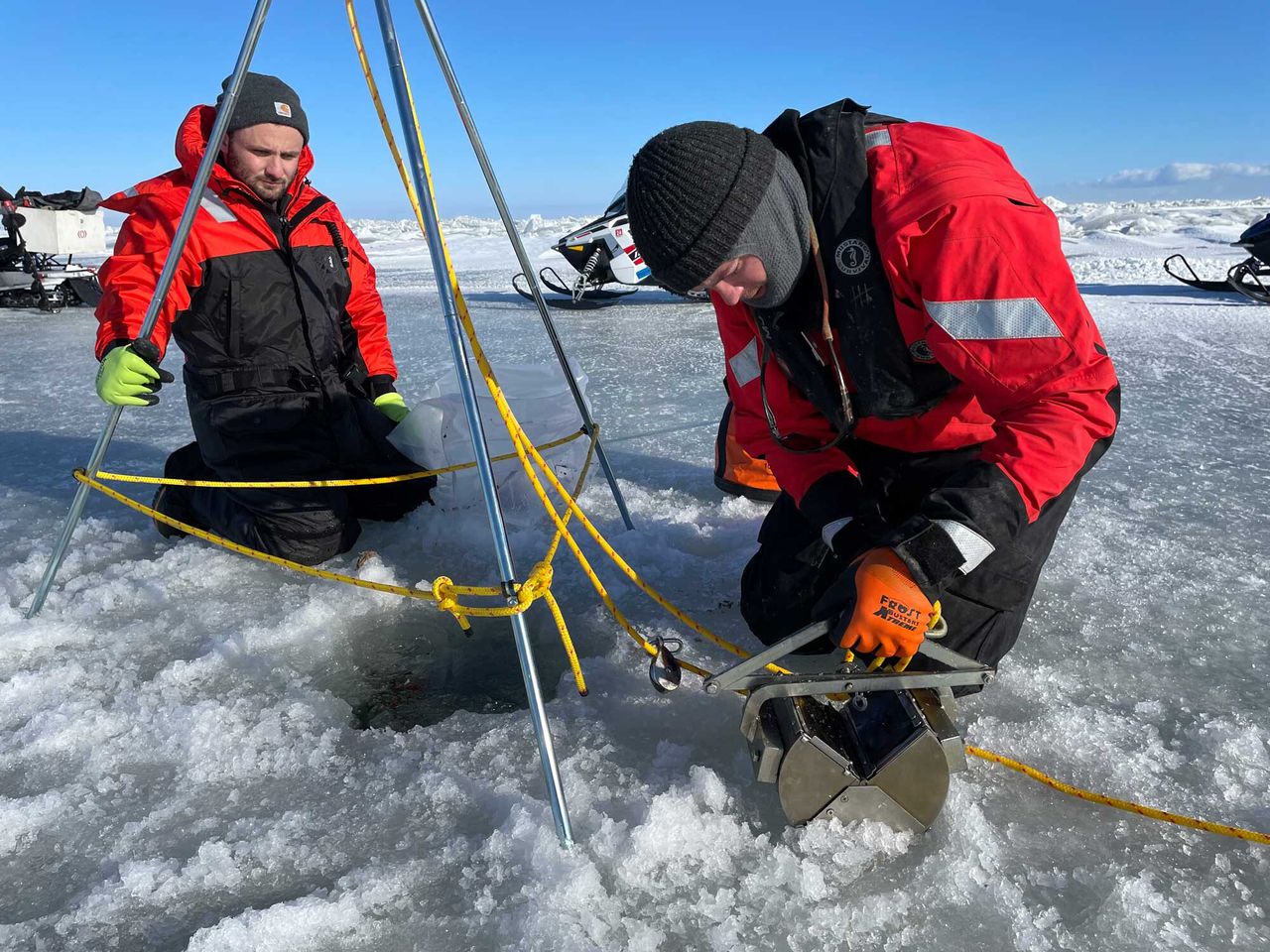 ANN ARBOR, MI — A research consortium hosted by the University of Michigan has received $53 million from the federal government to expand the study of the Great Lakes.

The Cooperative Great Lakes Research Institute (CIGLR) at the university’s School for Environment and Sustainability has received five-year federal funding renewal from the National Oceanic and Atmospheric Administration (NOAA).

CIGLR employs 42 people at its Ann Arbor-based institute. Twenty more employees, including technical staff, postdoctoral researchers and academic researchers, will be added over the coming year, the university said in a statement.

“A central part of our mission is to turn science into action by engaging with stakeholders in the co-design of research and the development of research products,” said Mary Ogdahl, CIGLR program manager. “As Great Lakes communities face the challenges of climate change, invasive species and pollution, this commitment is more important than ever.

A key area for CIGLR and GLERL scientists and engineers over the next five years will be expanding the development of autonomous monitoring systems, such as coastal observation buoys and underwater laboratories called sample processors. environmental (ESP).

Currently, ESPs monitor harmful algal blooms in western Lake Erie by measuring toxins and collecting genetic information about the cyanobacteria that produce them.

The researchers also want to develop an autonomous vehicle under the ice to measure environmental conditions as well as the distribution and abundance of food web components like zooplankton, shrimp-like crustaceans called Mysis, and plankton-eating fish.

Lake Superior State University (LSSU) in Sault Ste. Marie will also become the 10th university in the CIGLR regional consortium under the funding renewal agreement. The university and NOAA operate the new US Coast Guard Great Lakes National Center of Expertise at LSSU, which focuses on oil spill impacts and response.

One such spill just happened this month near LSSU’s new Center for Freshwater Research and Education. About 5,300 gallons of gear oil from the Algoma Steel plant across the border in Ontario spilled into the St. Marys River on June 9. The oil was not recovered.

Key accomplishments of CIGLR and NOAA colleagues over the past five years include the development of a three-dimensional algal bloom tracker in Lake Erie; an experimental forecast on the movement of low-oxygen water in Lake Erie that provides public water systems with advance warnings of hypoxic upwellings; new tools and improved models to provide forecasters with more accurate advice on snow, precipitation and lake-effect ice; and developing data that shows the impact of invasive mussels and highlights the genetic diversity of cyanobacteria responsible for algal blooms.

Scientists are trying to unravel the mystery of ‘rock snot’

‘Winter Grab’ researchers look under the ice of Lake Huron

Climate change is warming the deep waters of Lake Michigan

Plastic pollution in the Great Lakes is only getting worse

MNR Research Vessel Gets New Mission in the Great Lakes

Equity, diversity and inclusion are core competencies in research