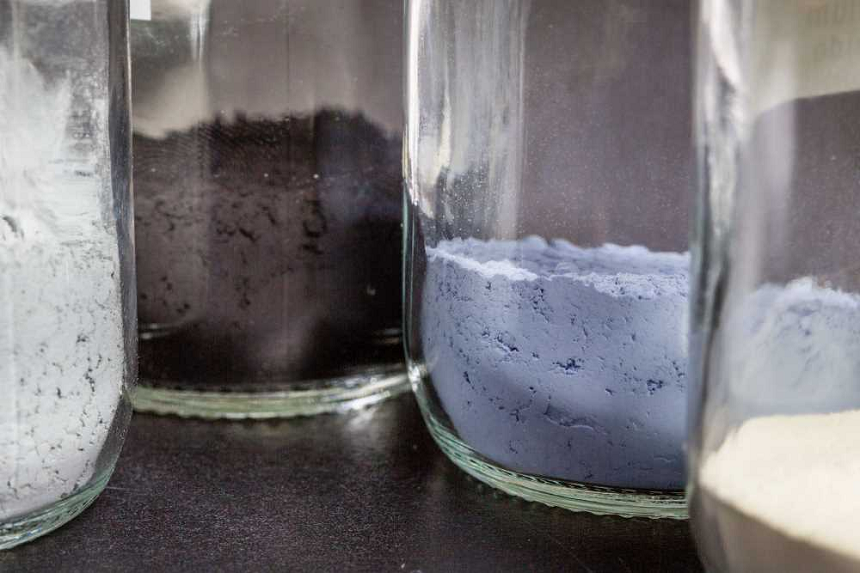 The province announced $20 million in new funding Thursday for the Saskatoon facility, which the government says will be the first of its kind in North America.

The new funding will allow for the addition of a specialty metals unit to produce rare earth metals, which are used to make magnets, electrical components and more. The money will also help cover costs that have increased due to global supply chain shortages.

“Our government is proud to provide continued support for a facility that enhances domestic production to reduce dependence on foreign imports and support economic growth in this burgeoning sector,” said Jeremy Harrison, minister responsible for CBC, in a press release.

The design, engineering and procurement of the first stage of the facility, a monazite processing unit, is expected to be completed this fall, the province said. Procurement for the second stage, consisting of a separation unit and a metals unit, will begin shortly thereafter.

Rare earth elements produced at the facility will hit international markets in 2024, the province said.

The CBC employs 350 people and generates $137 million in revenue each year, the government noted. The research council has 1,500 clients in 27 different countries.