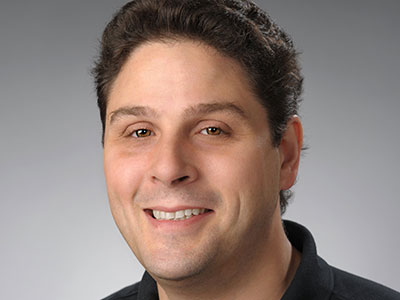 In March 2023, the Advanced Laser Interferometer Gravitational-Wave Observatory (LIGO) is scheduled to begin its fourth year-long observing period. Scientists on site in Hanford, Washington, and Livingston, Louisiana, have spent the past two years on hardware and software upgrades to increase the sensitivity of the detectors, making them capable of picking up “weaker” gravitational waves to detect more events than ever before.

At the same time, members of the Advanced LIGO team are constantly working on improvements for future observing periods in the years to come. Stefan W. Ballmer, professor of physics at the College of Arts and Sciences, was part of the team that helped design and build the LIGO detectors.

The award also provides support to Ballmer PhD students, including Elenna Capote, who is currently on site at Hanford, helping to adjust detector alignment and control systems to ensure the detector performs as intended.

“These detectors are complicated machines with thousands of control loops keeping four main mirrors and 30 additional hanging mirrors aligned and length-controlled to maintain light resonance,” says Ballmer. “Every time you make a change, it really becomes a new detector that needs to be readjusted.”

LIGO uses a pair of giant laser detectors called interferometers, located 1,900 miles apart in Hanford, Washington, and Livingston, Louisiana. Each detector contains two 2.5 mile long suction arms, tubes perpendicular to each other. A powerful laser beam is split in two and sent into the arms. The mirrors at the end reflect the light back to where the laser beam was split. Since the arms are the same length, the light should take exactly the same time to travel to the mirror at the end of each tunnel and back. But if a gravitational wave passes through the Earth, it changes the distance between the mirrors, causing the light beams to return at different times.

By comparing the two beams, LIGO is able to measure the stretching of spacetime caused by gravitational waves, a seminal observation first made in 2015 with the first physical confirmation of a gravitational wave generated by two holes. black colliding nearly 1.3 billion light-years away.

According to Ballmer, the higher the laser power in the 2.5-mile-long arms, the more accurately scientists can determine the movement of the arm. But the amount of laser power that can be used is currently limited by imperfections in the optical system of the detectors. “The optical phase front of the laser returning from the detector can be distorted by thermal effects in the mirrors,” he says. 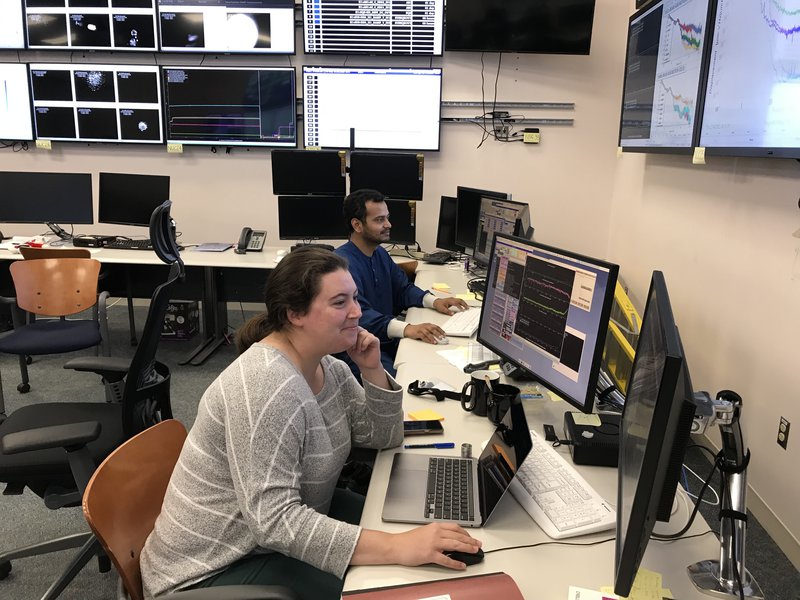 Ballmer is working on a diagnostic camera that records thermal distortions in the detector, allowing scientists to determine their cause and effect. While a prototype camera was developed under a previous award, “this ongoing support is aimed at deploying this camera and miniaturizing it, making it easier to use on site,” he says.

The award also supports collaborative research with MIT scientists to redesign test mass suspensions for current detectors to use heavier masses. “Randomly arriving photons push the test masses, so the heavier the test masses, the less they move when randomly hit by a photon,” says Ballmer. “Going to heavier test masses is one way to increase low frequency sensitivity.”

Previous research has focused on new coatings for mirrors. Under the current grant, Ballmer is also exploring research and development to integrate these coatings onto the detector. “The new coatings have much lower thermal noise, but do not work with some auxiliary laser frequencies in the detector. Changing the coatings of the mirrors therefore requires other changes in the detector, and so the R&D that goes under this award is to prototype the new detector systems compatible with the new types of coatings,” he says.

As well as being used to upgrade LIGO detectors in its fifth or sixth observing cycle, Ballmer says these developments can be used as the basis for the next generation of detectors.

Ballmer was one of the principal investigators of the Cosmic Horizon Explorer study, a planning project for the third generation of detectors, which will have 10 times the sensitivity of Advanced LIGO. The Cosmic Explorer will push the detection range of black hole and neutron star mergers into cosmic distances. “We will actually see mergers happening from the very first stars that formed in the universe,” he says.

The 100-page study will inform next steps for NSF funding decisions on the project, which Ballmer said will likely focus on site proposal and conceptual design development for the detector. “We have all just seen these beautiful images from the James Webb Telescope showing the most distant and oldest galaxies of light. So with the Cosmic Explorer, if there are any black hole mergers in those early galaxies, we’ll see them,” he says.

Ballmer joined Syracuse University in 2010. Prior to his contributions to the Nobel Prize-winning work of LIGO, he received an NSF CAREER Award in 2013 for supporting detector technology in the age of gravitational wave astrophysics, providing $860,000 in research funding over five years.

In October 2021, Ballmer was named a Fellow of the American Physical Society (APS), for his pivotal role in the design and commissioning of the Advanced LIGO detectors and the scientific interpretation of their observations, his leadership in the development of third-generation gravitational sensors. wave detectors and mentoring the next generation of gravitational wave experimenters.

Originally from Switzerland, Ballmer held a visiting associate professorship at the University of Tokyo; a postdoctoral fellowship at the National Astronomical Observatory of Japan; and a Robert A. Millikan Fellowship at Caltech. He obtained a doctorate. from MIT and a master’s degree from ETH Zurich in Switzerland. An aviation enthusiast, Ballmer enjoys flying in his spare time, is an instrument flight instructor and holds a commercial pilot’s license.