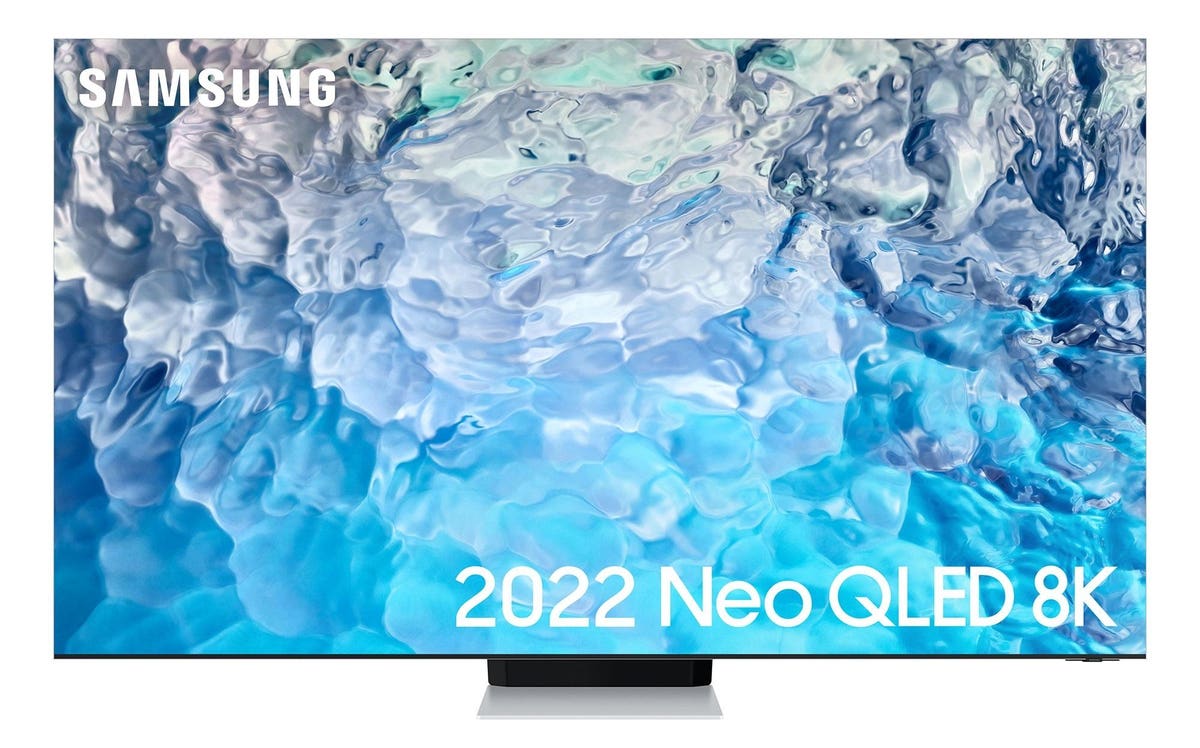 Global tech research firm Omdia has just released its latest update on the state of play in the world of 8K TV – and it doesn’t make for great reading for brands heavily invested in selling 8K TVs.

Omdia updated its research on the 8K TV market for the recent NAB show in Las Vegas and found that 8K TVs accounted for just 0.15% of total TV shipments in 2021. Translating this into actual numbers of ‘units sold, we are talking about barely 350,000 8K TV sales worldwide.

Digging deeper into Omnia’s numbers, its research found that in the fourth quarter of 2021, 95,500 8K TVs were shipped globally, up from 81,900 in the previous quarter. This potentially indicates a positive – albeit very slow – direction of travel for 8K TVs. However, as Omnia points out in its report, such a small difference could simply be skewed by the arrival in the fourth quarter of key business events such as Black Friday and Christmas.

What’s more, it turns out that Samsung – which accounts for 65% of all 8K TV shipments – actually shipped nearly 20% fewer 8K TVs in 2021 than the year before.

Looking back on the growth of HD and then 4K markets, these 8K sales numbers don’t seem enough to suggest that 8K resolution is generating the kind of momentum the TV hardware market would like to see in order to be convinced that 8K is still destined to be “the next big thing”.

It’s also hard to see from numbers like this why content creators would feel such a push to start creating substantial amounts of content in 8K. This effectively creates a negative spiral for the 8K market because, as Omdia points out, the painfully slow adoption of 8K TVs suggests that customers see no compelling reason to pay a premium for an 8K TV when there are so few of 8K content.

For most of the world, 8K content remains largely limited to a few YouTube videos. The only country where there is some sort of concerted support for 8K content is Japan, with its dedicated 8K channel from NHK. Even there, however, adoption of 8K TVs has been very limited, according to Omdia’s research. In fact, the biggest 8K TV maker, Samsung, hasn’t shipped a single 8K model to Japan throughout 2021.

Omdia reports that the biggest market for 8K TVs in 2021 was actually China, ahead of Western Europe and North America. In Omdia’s view, however, China will not drive the 8K market as well as North America and Western Europe, for the simple reason that price pressure is a major issue for the Chinese market.

Using the latest 8K sales figures to try and predict where 8K might go next, Omdia now expects 2.7 million homes to have an 8K TV by the end of 2026. might not be too bad on the face of it, but in reality, this prediction would see no region of the global market achieve sufficient 8K adoption to make the technology, in Omdia’s words, “commercially attractive”.

Despite Omdia’s (and other researchers’) disappointing findings on 8K, major brands such as Samsung, Sony, LG, TCL and Hisense are still including 8K models in their TV lineups for 2022. In fact, in the In most cases, brands are positioning their 8K TVs as their flagship models altogether, pairing their high resolution with premium processing and design features. My experience suggests, in fact, that the (usually AI-enhanced) upscaling engines of most 8K TVs are so good, at least with 4K sources, that they can actually improve the image enough. viewing experience to make 8K TVs worth considering even if you can’t get your hands on true 8K content.

However, it really looks like 8K is destined to remain a fringe part of the TV market rather than becoming a dominant force anytime soon. If ever. So much so that some commentators have seen Samsung’s decision to launch new TVs with QD OLED technology this year, despite previous years of OLED resistance, as a signal that 8K’s biggest proponent decides it’s time to focus. its growth efforts elsewhere.

Time will tell on this front. While I personally support the idea and potential of 8K, however, based on the outstanding quality of most current 8K TVs I’ve spent time with, it’s hard to disagree with the conclusion. general statement from Omdia that 8K still doesn’t resonate with consumers. at all.