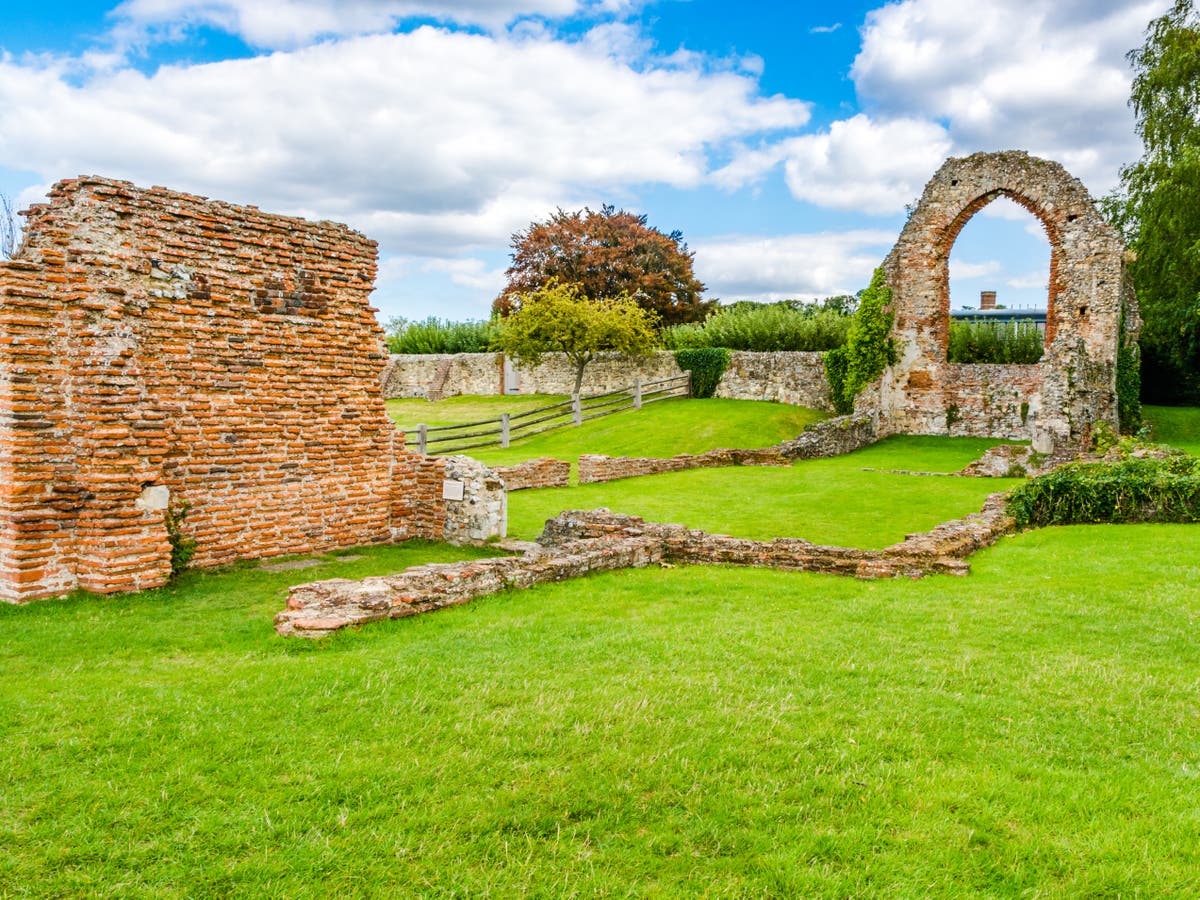 The oldest surviving church in England has been identified by archaeologists.

New evidence reveals that St Pancras’ Chapel in Canterbury was built, consecrated and used by St Augustine, head of the papal mission to Kent in 597.

Dating from around AD 600 and now in ruins, it was almost certainly the first purpose-built Christian place of worship in Anglo-Saxon England.

The find identifies where public Christian worship was re-established in what is now eastern and southern England, after a gap of up to 150 years – arguably one of the most crucial in English history.

Christianity in modern England evolved from Augustine’s mission – and the design of the first purpose-built public church may have served as the prototype for most later ecclesiastical buildings to the present day.

Christianity was first established in Britain during Roman times, particularly in the fourth century AD, but much of this tradition was wiped out by pagan Anglo-Saxon invasions and colonial expansion of the fifth and sixth centuries.

“The recently assessed archaeological evidence from St Pancras Canterbury, for the first time, indicates where Christian public worship was first formally restored after a period of pagan rule,” said Professor Ken Dark of King’s College London, who re-evaluated early Christian archaeological material from this city. “It marks the official revival of Christianity in what was to become England.”

The construction of St Pancras Church around 600 was the culmination of a long political and spiritual process which had begun some 90 years earlier. In 508 AD, the King of France, Clovis I, converted to Christianity. His royal successors remained Christians, and in 580 his granddaughter, a Christian princess called Bertha, married the pagan king Aethelberht, ruler of the Anglo-Saxon kingdom of Kent.

The papacy saw this marriage as an opportunity to try to convert the pagan Anglo-Saxon kingdoms of England to Christianity. Thus, in the early 590s, Pope Gregory the Great sought to establish contact with Aethelberht through Bertha.

This relationship bore fruit in 595 when the pope succeeded in persuading the king to allow him to send a papal representative to Kent: Saint Augustine. About 18 months later Augustine arrived in Kent as the first Archbishop of Canterbury. He immediately began holding private Christian church services in Bertha’s small personal chapel, dedicated to the French saint, St Martin. But the small Roman-era building was certainly not built as a church.

With Kent of enormous strategic geopolitical importance to the papacy, St Augustine seems to have decided to build a purpose-built church, which became the first Anglo-Saxon building in which normal Christian congregational worship could take place. It took many years before the main base of the Archbishop of Canterbury was finally moved to the heart of the ruined Roman city, marking Canterbury’s first cathedral.

Until now, most modern scholarship has concluded that St Pancras was built after the time of St Augustine, but Professor Dark’s reassessment of the archaeological data demonstrates that it was built between 597 and 609.

The new dating – the first to be based on a comprehensive review of archaeological evidence – is based on four main lines of evidence: the substantially different alignment of St Pancras to adjacent churches on the site, the very plain nature of the building, the makes it appear to have been hastily built and quickly abandoned.

The ruins of St Pancras are part of the English-administered St Augustine Abbey complex, which is itself a UNESCO World Heritage Site.

Professor Dark’s research is published in the current edition of the Journal of the British Archaeological Association.

Daily news from online research no. 33868