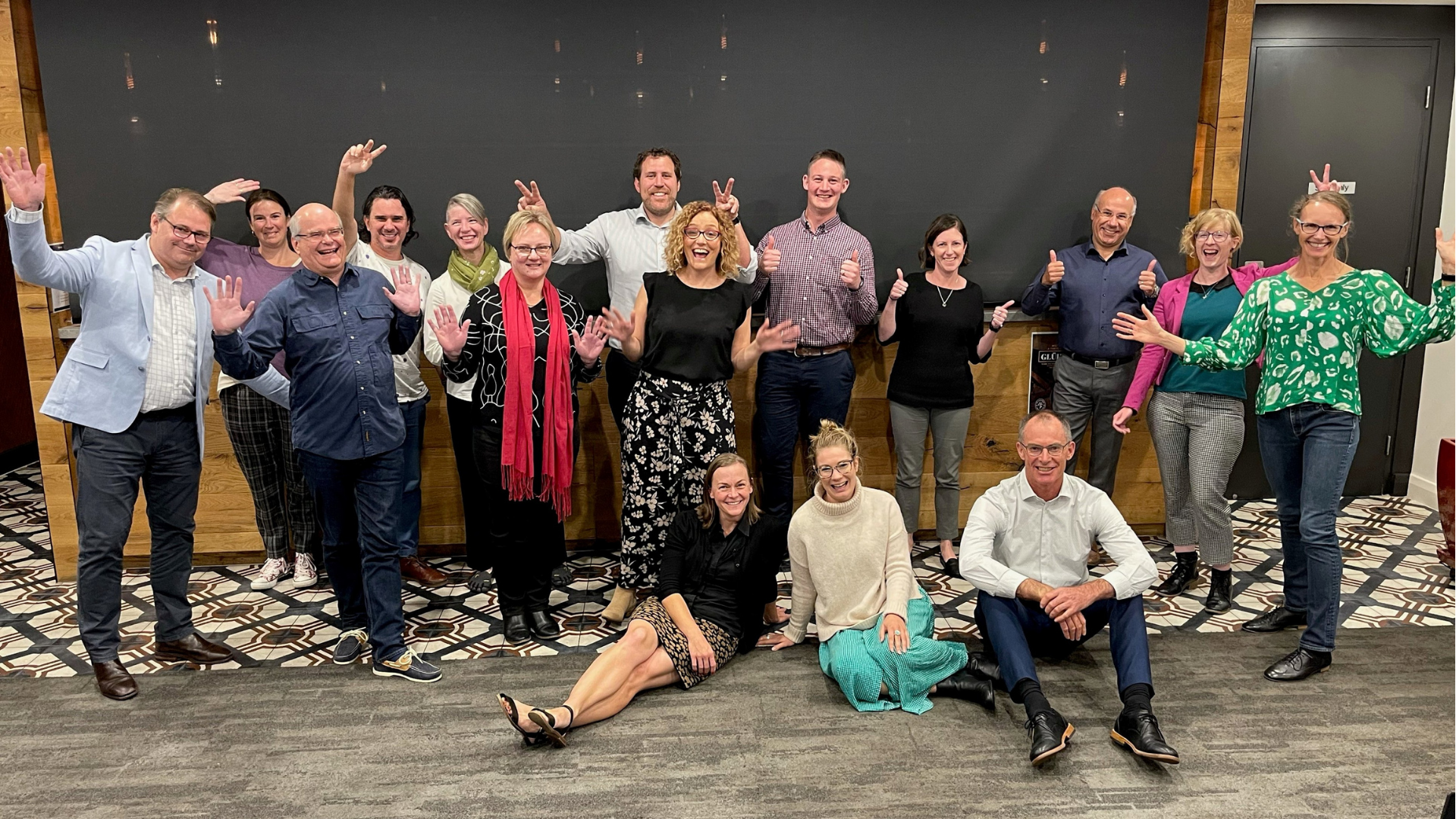 Mr. Gissing succeeds the first chief executive Dr Richard Thorton who will retire after leading the center to establishment, leading the Center for Cooperative Research on Bushfires and Natural Hazards for eight years and driving the sector’s research agenda for 18 years.

Dr Matthew Bell is the new world leader in EY the Climate Change and Sustainability Services team. With a scientific background and over 20 years of experience supporting companies in their transition to sustainability, Mr. Bell previously worked as a team leader in the UK, and before that a partner director for Asia-Pacific. Holder of a doctorate in biotechnology and genetic engineering, he was non-executive director of the Carbon Market Instituteand Head of UK Climate Change Projects Department of Environment, Food and Rural Affairs.

EY is considering a rebranding of its consultancy arm as well as a spin-off of the business into a stand-alone company. The company is in the midst of controversy as it was ordered to pay $144million for cheating on reviews and deceptive investigations – in the biggest audit fine ever.

Cundall Associate Director Olivier Grimaldi was appointed as a member of the state design review board for new large-scale building developments in the Department of Territorial Planning and Heritage. The panel provides independent advice on the design quality of projects that have or will be assessed by the state. He left the design review board at City of Vincent.

Michael Holt was appointed Associate Director of the Urban Council for Aecom United Kingdom. Previously, he was an urban strategist for Hasseland Director of Design and Research at NSW Government Architect working on policy, leadership, programs and direction. Mr. Holt has over 15 years of professional experience in residential, educational, commercial, urban and planning projects, and has also served as an editor at Asia-Pacific Architectural Review. He will continue as an Honorary Senior Research Associate at the Bartlett School of Architecture in University College of Londonand director of Sandstone Holt.

Director of Sustainability and Infrastructure within the strategic planning team of Greater Sydney Commission, Ed Steane will begin a six-month secondment with Transport for New South Wales. He will work within the active transport and cities division headed by Kiersten Fishburn, focusing on governance and opportunities for the revitalization of cities. The Greater Sydney Commission is now looking to temporarily fulfill its role.

Business manager of real estate development and commercial real estate Brian Tasker was appointed head of Australian operations in Habitat for Humanity Australia in Sydney, where he has served on the advisory board since 2016. He previously worked at Boral Business Shared Services as National Managing Director and Penrith Lakes Development Corporation as non-executive director.

copper producer Austral Resources general director Steve Tambanis will leave the management on July 31, 2022. Dan Jauncey will remain as Executive Director and assume the role of Managing Director effective August 1, 2022. Mr. Jauncey has prior experience in this role and will be responsible for the business as Senior Managing Director.

Fight against food waste has filled a number of roles recently as it continues to grow. One of its two divisions, Stop Food Waste Australia (SWFA) appointed three new technical account managers in Dr. Dianne McGrath (most recently responsible for the REDUCE program with the Fight Food Waste Cooperative Research Centre, with over 25 years of experience and a doctorate in food restoration), Melissa Smith (with more than 20 years of experience in agriculture), and Nick Cork (with 25 years in the food industry internationally).

Food industry specialist Leanne Singleton was appointed as a Technical Specialist with over 20 years of experience in food safety and supply chain risk. She is also the director of a food safety consulting firm. FoodSure and food safety auditor and trainer at the British Standards Institute.

The Federal Environment Minister launched the organization (led by Fight against food waste Limited and supported by partners and a government investment of $4 million) in December 2020, to help deliver the National Food Waste Strategy to halve food waste in Australia by 2030. The nonprofit now benefits from a voluntary commitment from major food companies, including Woolworth, Coles and McCain to combat food waste, and since January this year it has expanded with at least seven new positions filled.

Michael Anderson took the lead in sustainability at agribusiness and food ingredient processor GrainCorp in Sydney, leaving regional food company APAC Bonhomme Fielder where he worked for 11 years. This new role was created as part of sustainability efforts to integrate ESG into company operations and identify areas where more work is needed.

Brodie Akacich has been appointed environmental and sustainable development manager at defense down, which provides manufacturing and heavy industry capabilities to the Australian Defense Force, New Zealand Defense Force and other government agencies. He was previously responsible for stakeholder engagement at Australian Railway Company.

Did you know that we have a job board? Our publication is presented to the most qualified and influential eyes in the public and private sectors.

Advertise your work with us and make headlines – in front of the best talent in the industry. All you have to do is send us your copy and a logo, we do the rest. Contact us for pricing today: [email protected]