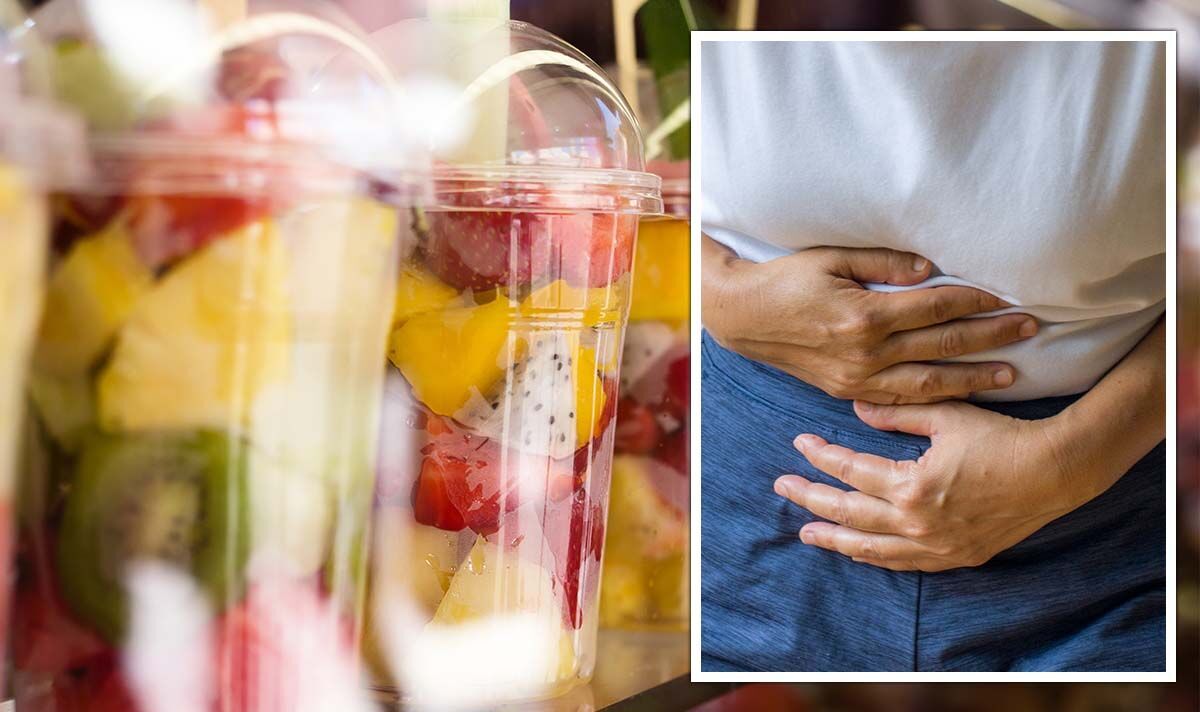 International experts have identified thousands of these chemicals, 65% of which had never before been discovered to come into contact with food. The study, published in the journal Critical Reviews in Food Science and Nutrition, found that more than two-thirds were identified in plastic packaging. Experts warned that some of the chemicals found were extremely dangerous and could cause cancer.

Jane Muncke, CEO of Food Packaging Forum, told Express.co.uk: “This study shows that even at very low levels, human exposure to certain plastic chemicals is cause for concern.

“Chemicals found in the study include bisphenol A, formaldehyde, antimony, diethylhexyl phthalate and styrene.

“These are among the most frequently studied and measured chemicals, and they are known chemicals of concern with possible implications, including the development of metabolic disorders such as immune toxicity and neurotoxicity, leukemia, cancer and disruption hormonal”

Bisphenol A (BPA), which is a compound used in the manufacture of various plastics, has been shown to act as an endocrine disruptor.

Formaldehyde is a known carcinogen, with studies showing that people exposed to the chemicals have suffered from myeloid leukemia and rare cancers, including cancers of the paranasal sinuses, nasal cavity and nasopharynx.

Diethylhexylphthalate (DEHP) is used to make plastics more flexible and is used in many household items, including tablecloths, floor tiles, toys and shoes.

Like BPA, DEHP is also an endocrine disruptor and can cause cancer, although studies surrounding it have been inconclusive.

READ MORE: Microbes found in glacier ice could cause pandemics if released

“This research shows the potential risks linked to the migration of chemical substances in the food chain and consequently in the environment.

“There is a considerable lack of knowledge to be filled on the legislation relating to food contact.

“But also, life cycle assessment methodologies on packaging should and must take into account chemicals, including hazardous chemicals used in food contact packaging materials that can also potentially leak into the environment”.

Nick Kirk, Technical Director at British Glass, added: “This study has confirmed that glass is the safest packaging material for human health.

“It is becoming very clear that the food and beverage industry needs to address the risks that using plastic poses to our health and switch to using safer materials such as glass in the future.”