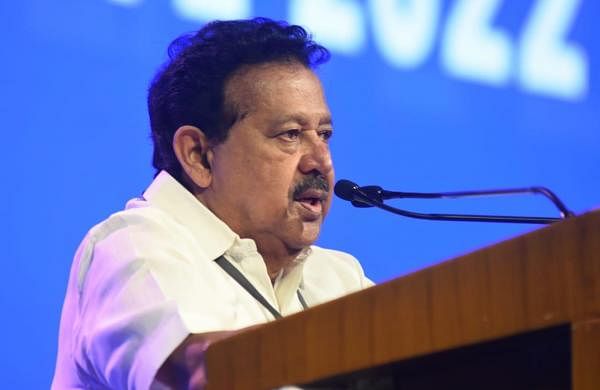 Anna University to get research park and centers for AI, robotics and IoT – The New Indian Express

CHENNAI: Higher Education Minister K Ponmudy announced on Monday that 11 new centers – including those for artificial intelligence, data science, robotics and the Internet of Things (IoT) – will be established at the Anna University with the support of TIDCO and SIPCOT, and 10 new arts colleges will be established in Tamil Nadu. He said this in the Assembly during the debate on grants for his department.

To provide training in global skills in electrical installation, industrial controls and drivers, supervisory control, data acquisition and digital manufacturing, smart manufacturing technology centers will be established in six government polytechnic institutes at a cost of Rs 10 crore. The Tamil Nadu Unmanned Aerial Vehicle Corporation will be expanded at a cost of Rs 5 crore.

Anticipating that more women will join public colleges due to the promise of financial aid from the government, the department plans to establish 10 colleges of arts and sciences in Tiruchy, Viluppuram, Pudukkottai and Erode, among other districts.