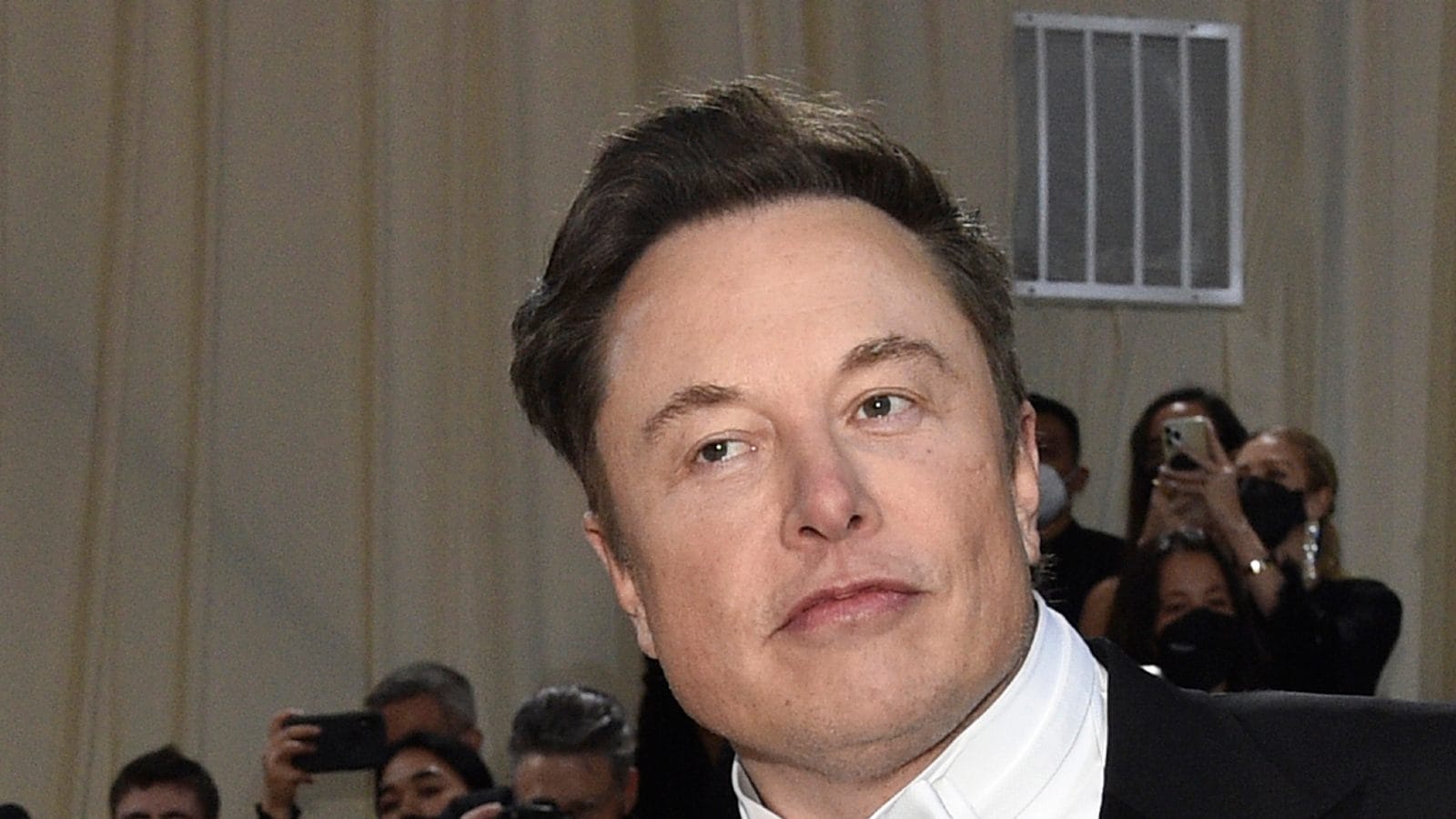 A battery that can last 100 years? The Tesla research group may have found one

Tesla’s Advanced Battery Research Department in Canada, in collaboration with Dalhousie University, has released a new paper on a new nickel-based battery that could last 100 years while charging and storing energy more efficiently. than LFP cells.

This was done in partnership with Jeff Dahn, a world-renowned expert on battery technology who is currently affiliated with Dalhousie University in Halifax, Canada, as Electrek first reported. He has worked on lithium-ion batteries for a long time and is considered a pioneer in the field because his work has improved current life cycles.

However, the battery research group has already produced a number of battery patents and papers for billionaire Elon Musk’s car company.

A new research paper, published in the Journal of the Electrochemical Society, describes nickel-based battery chemistry that aims to compete with LFP battery cells for longevity, while retaining the advantages of nickel-based batteries, as a higher energy density. , which allows electric vehicles to travel further with fewer batteries.

It is considered a breakthrough as the report cites an example in which battery life could be extended by more than 100 years if charged at a constant temperature of 25 degrees Celsius.

According to the study, if the battery were kept at a constant temperature of 25 degrees Celsius (77 degrees Fahrenheit), it could survive for more than a century.

The new design may be able to operate with little or no cobalt. This is essential because cobalt mining can lead to contamination of water, air and soil, as well as miners suffering from respiratory problems and other health problems.

With little or no cobalt in the battery composition, the new battery design would be able to deliver identical results and perform the same. This will be possible thanks to a new electrolyte containing the lithium salt LiFSI [Lithium bis(fluorosulfonyl)imide].

Tesla recently renewed its contract with the group until 2026.